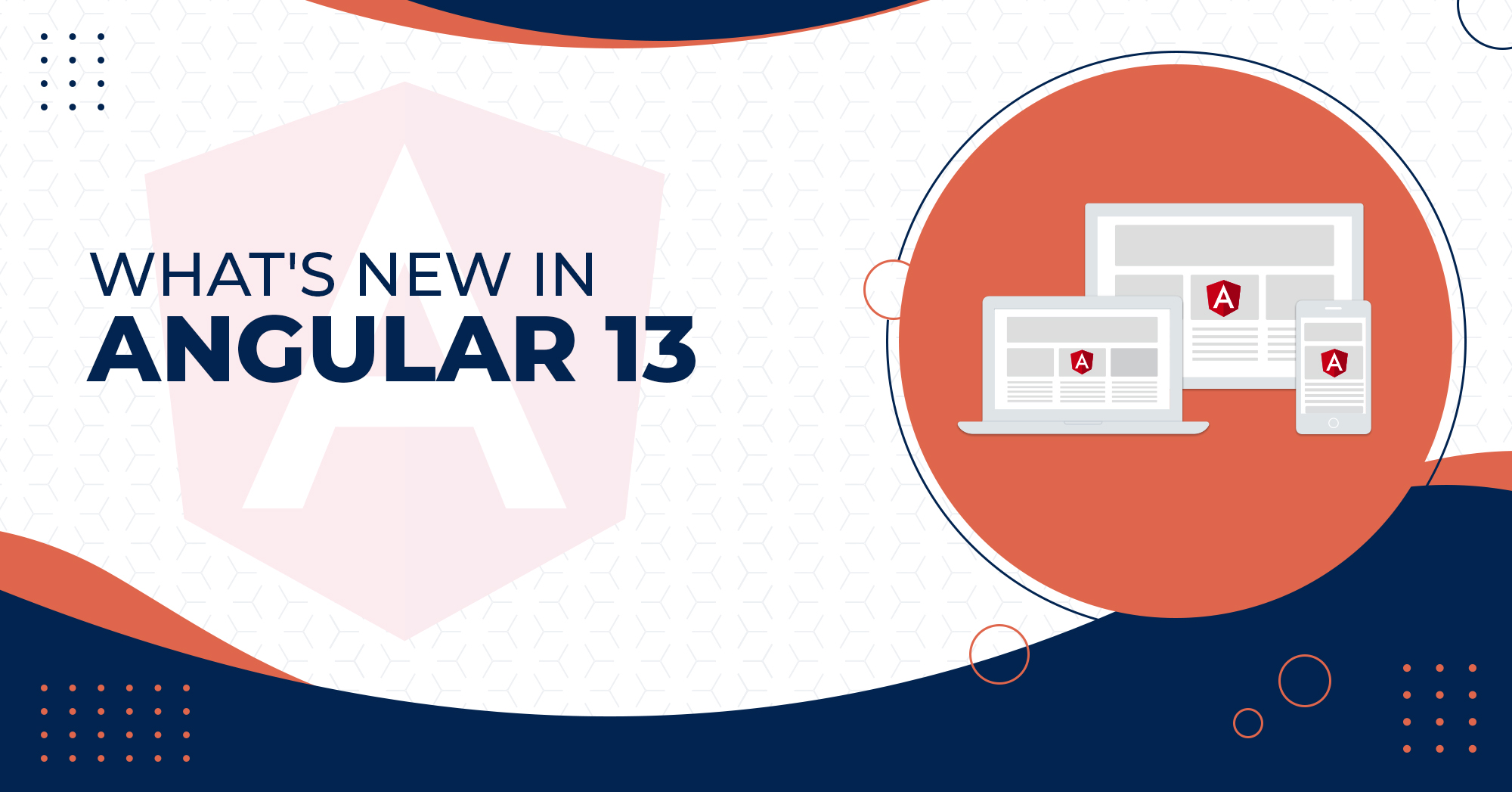 What’s New in Angular 13 : Everything You Need To Know

A new release of Angular v13 is here to revolutionize your experience of robust application development. It is packed with all the latest features and tools to assist us in developing incredible apps. You can get the facilitation of Angular v13 by running the command ng update in your project. Users can also view the guide to check the instructions to update your project. After every update, the aim is to facilitate the developers with the provision of better tools and features. In this latest angular version, we have the Ivy-based features that are notable factors for users.

Ivy is the latest rendering and computation engine. The Angular 13 is Ivy compatible, and the support for the view engine is omitted. The latest technical aspects are Adobe Fonts and ESBuild JavaScript bundler. This JavaScript bundler with ESBuild supports CSS source maps. It also enables the optimized global CSS. Here listed some notable changes:

We are familiar with the fact that angular is taking on a vital role in application development. We can acquire remarkable features by using this updated version of angular. We can also update your current version of angular to get multiple features. It can be done by following simple tips. This version is crowded with Ivy-based features to improve our experience. Updated APF is another reason for users’ satisfaction and attraction. Now we are going to discuss the latest features of angular v13.

Here’s a code snippet of dynamically creating some components with previous versions of Angular 13:

By using the new API, the above code can become:

The latest Angular version supports Adobe fonts. The performance of the app can be enhanced through inlining fonts. It results in increasing the speed of FCP (First Contentful Page). The newest version also contains the changes to adjust the size of various components like buttons or checkboxes. We can attain the desired size of these components due to the introduced updates. There are also some crucial changes regarding docs on angular.io. Developers can get more awareness about API localization. The relevant guides are also updated to assist developers in learning about the features. 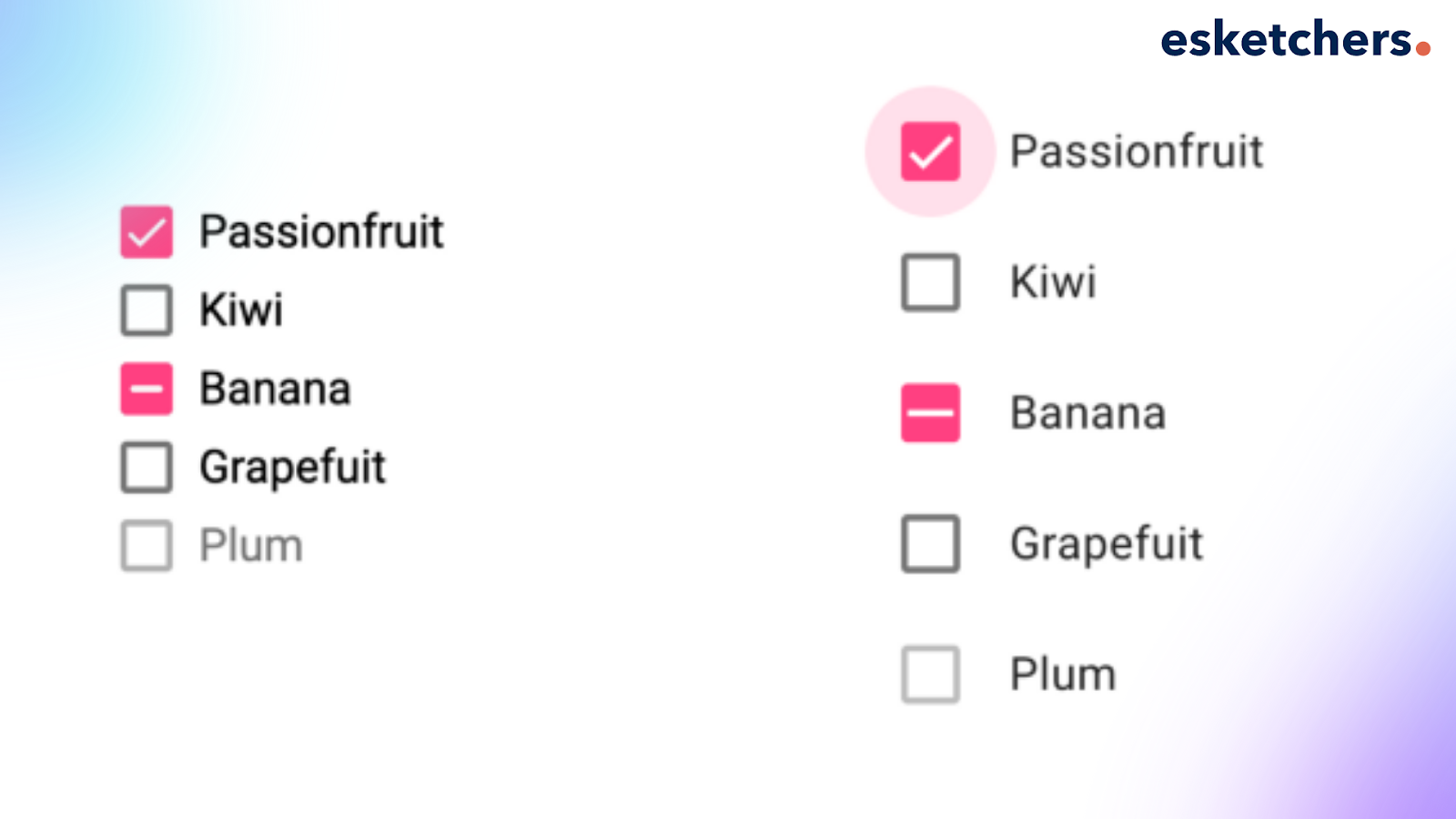 We can relish the remarkable features of this new version due to the efforts of the Angular community. The team tried their best to deliver eminence features for the ease and assistance of developers. Let us discuss some contributions of the community for this latest version.

We can get assistance with the latest version of Angular for developing apps effectively. All the features are enough to fulfill the needs of developers. The community efforts to streamline this newest version can never be neglected. You can access the updated guide to attain information about the latest features and tools.

Angular is a typescript-based open-source framework. It is used to build robust and maintainable mobile and desktop web applications. Let’s start designing and developing smart web applications with Esketchers, using Angular’s latest version that will push your emerging startup to the next level. Startups have a better chance of growth and stability with the right choice of technology.