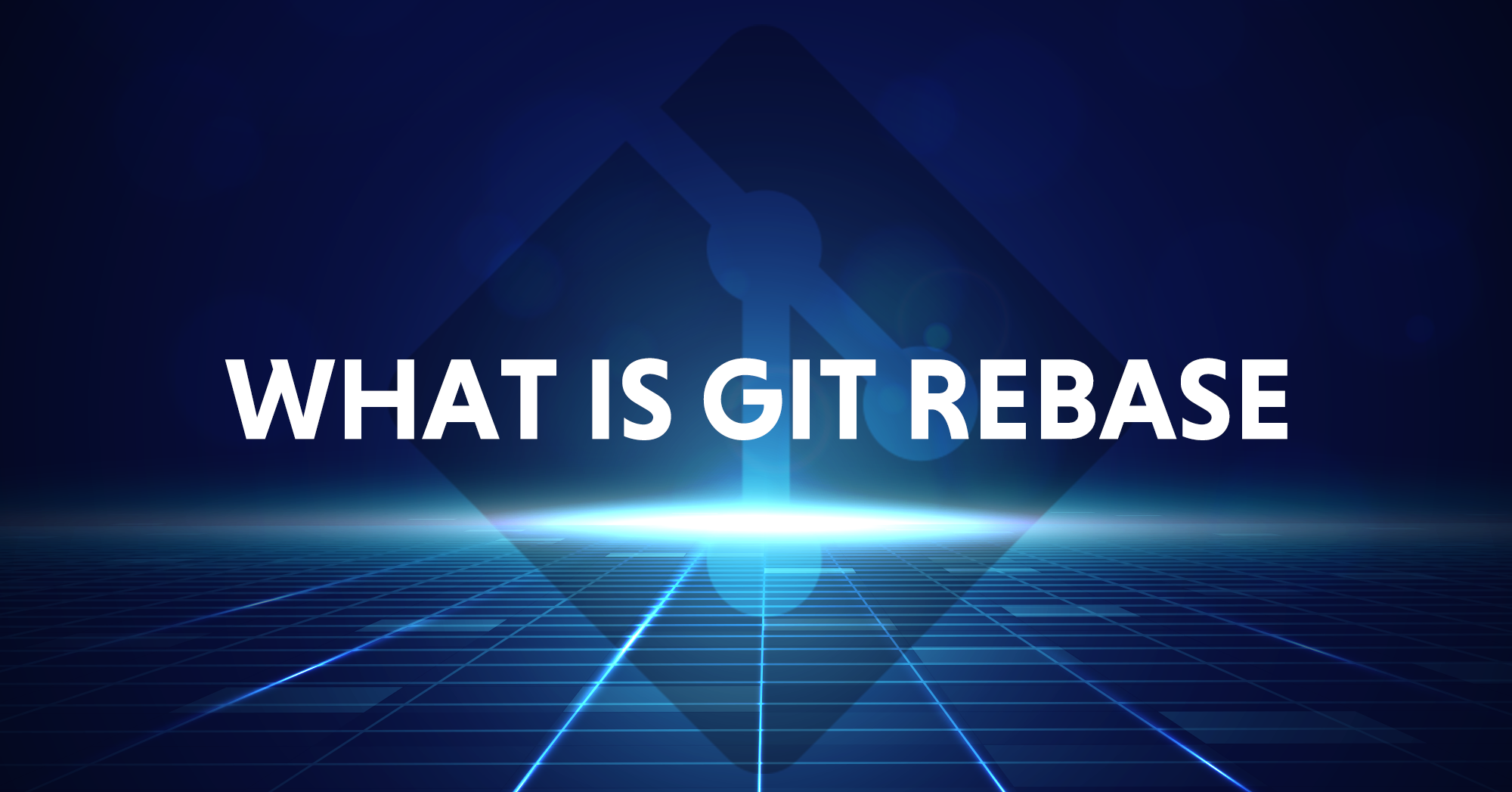 In this article, we will have a look at what rebasing a branch in Git means or what git rebase is, how it compares with merging a branch, and what are the tradeoffs of rebasing and merging.

Our project has a master branch that started out with two commits, m1 and m2. Then a feature branch was made from the m2 commit and some work on it was done in the f1 commit.

Then, work was done in both branches independently of each other in m3 and f2 commits such that they are divergent now.

How can we do Git rebase?

We have two options for achieving our goal: git merge and git rebase.

In the case of merging the feature branch into the master branch, the git merge feature will replay the changes made on the feature branch since it diverged from master (i.e., from m2) until its current commit (f2) on top of master, and record the result in a new merge commit.

The entire history of the feature branch is rewritten.

Looking for a Development Team?

What’s the difference between Merging and Rebasing?

They are both pretty similar in effect so it is a bit tricky to understand them both. The big difference is that merging creates a brand new merge commit while rebasing does not.

The logs and history are very exhaustive. This is an advantage because it can help understand how and when each merge happened and it can be easy to find and fix issues. This is also a disadvantage because history can become too unwieldy, complex, and user-unfriendly.

Rebasing was introduced to make the repository history look linear and avoid the jumbled mess merging can potentially make. This makes it easier to browse through the commits as they are linear. But the disadvantage is that we can’t track how and when the merging happened.

When to use Rebasing

Because the entire history of the rebased branch is rewritten and it is difficult to understand where the rebased commits come from, it’s best to only rebase branches that are being worked on only by you. The golden rule of rebasing thus reads:

Never rebase while you’re on a public branch

Git is an open-source version control system. It was designed and developed by Linus Torvalds (creator of the Linux kernel) and is the most popular […]